Exercise is not only an important aspect of weight management diets. It is also very important in a nutritional intervention related to a chronic disease. However, there are a few peculiarities to keep in mind, because too much exercise, especially the wrong kind of exercise, can also do harm.

Some important notes on the topic of movement

This is especially true for so-called oxidosis diseases such as rheumatic diseases or neurodermatitis, i.e. diseases that are accompanied by an excess of free radicals (oxidants) and latent hyperacidity (e.g. loss acidosis), i.e. a lack of buffering capacity of both antioxidants (oxidosis) and basic mineral salts (latent acidosis).

Only in the case of so-called redosis diseases, such as cancer or psoriasis, i.e. diseases with an excess of anti-oxidative capacity (AOK), is a massively increased sporting activation even above the lactate threshold into the higher performance range sensible – see the example of the cyclist Louis Armstrong, who used it to overcome his cancer.

For the vast majority of chronically ill people, however, it is generally advisable to initially train below the lactate threshold. This is a training mode below the threshold in which the muscle becomes oxygen starved. This also means that less lactic acid (lactate) is formed, thus protecting the buffer capacity. Less is more here.

Healthy people should orientate themselves on interval training, i.e. alternately increase power and go beyond the lactate threshold in order to achieve an optimal increase in performance via the training stimulus.

Required active exercise daily or at least 4 times a week

Why is exercise so important?

Exercise has many other benefits besides building muscle and thus increasing basal metabolic rate (calorie consumption at rest) and, of course, calorie consumption during performance metabolism. For diabetics, it is particularly significant that exercise helps to improve or restore insulin sensitivity, i.e. the insulin receptors in the fat and muscle tissue become more receptive again to the uptake of sugar, which they have been refusing because there has constantly been too much glucose in the blood as a result of the high-carbohydrate diet, causing damage to the tissues. But this also means that the peripheral tissues, which are not capable of insulin resistance and are „defenceless“ against the constant sugar assault, are not further endangered by too high blood glucose levels and are relieved. In other words, exercise and a low-carbohydrate diet help to a considerable extent to avoid the symptoms and their effects that we know all too well in diabetics: Diabetic foot, diabetic neuropathy, kidney disease, blindness etc..

But exercise does even more: it improves the lymph flow and the peristalsis of the autonomous muscle tissues (e.g. intestines) and thus, of course, also the body’s own detoxification by mobilising the toxins stored in the fatty tissue.

Exercise improves the oxygen supply and thus the blood flow to the tissues. It also strengthens our immune system, as so-called myokines are released during exercise. Myokines are hormone-like messenger substances that are released by the muscles of mammals during movement and contraction. The name is derived from the Greek mys for „muscle“ and kinema for „movement“. Myokines are vasoactive, i.e. they can activate vessels in the short or long term and contribute to their health. The more we exercise, the higher the so-called myokine growth factor, the vascular endothelial growth factor (VGEF), which ensures that blood vessels renew and branch out. The result: our muscles are better supplied with blood and thus more efficient. Incidentally, this also applies to our nerve cells.

Nevertheless, it has been proven beyond doubt that the myokines stimulated by muscle activity have the following healing effects, among others:

There is now a lot of literature on the subject of ketogenic nutrition. When we started at the beginning of the new millennium, we were still largely entering uncharted territory in Germany. Not to mention the special features and possibilities with MyAMINO®. At that time, only the very meat-heavy Atkins diet with its severe restrictions for many chronic diseases, especially for certain types of cancer as well as liver and kidney diseases, was being talked about. It is also rather difficult for vegetarians or vegans to get into ketosis and thus into the beneficial fat metabolism without additional help such as MyAMINO®, since their diet naturally contains considerably more sugar and carbohydrates.

The optimal protein supply with simultaneous maximum relief of the organs involved in the metabolism, the sufficient supply of important and healthy fats as well as the support of the body’s own detoxification with the help of superfoods are the essential factors and differences of our programme. And you will quickly notice these differences. 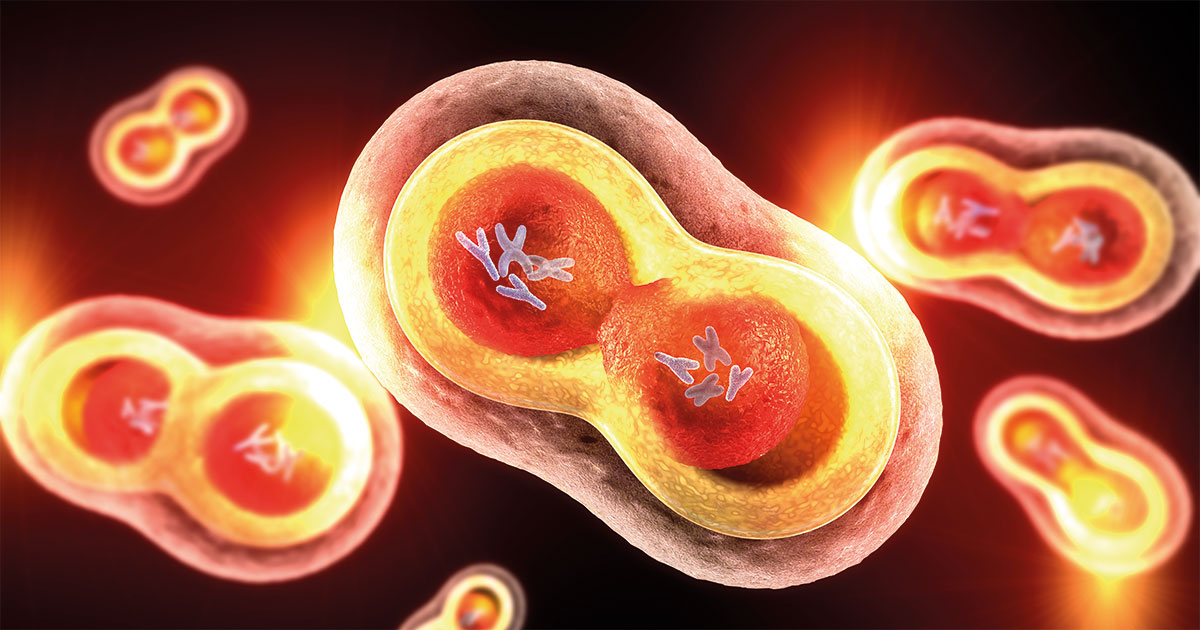 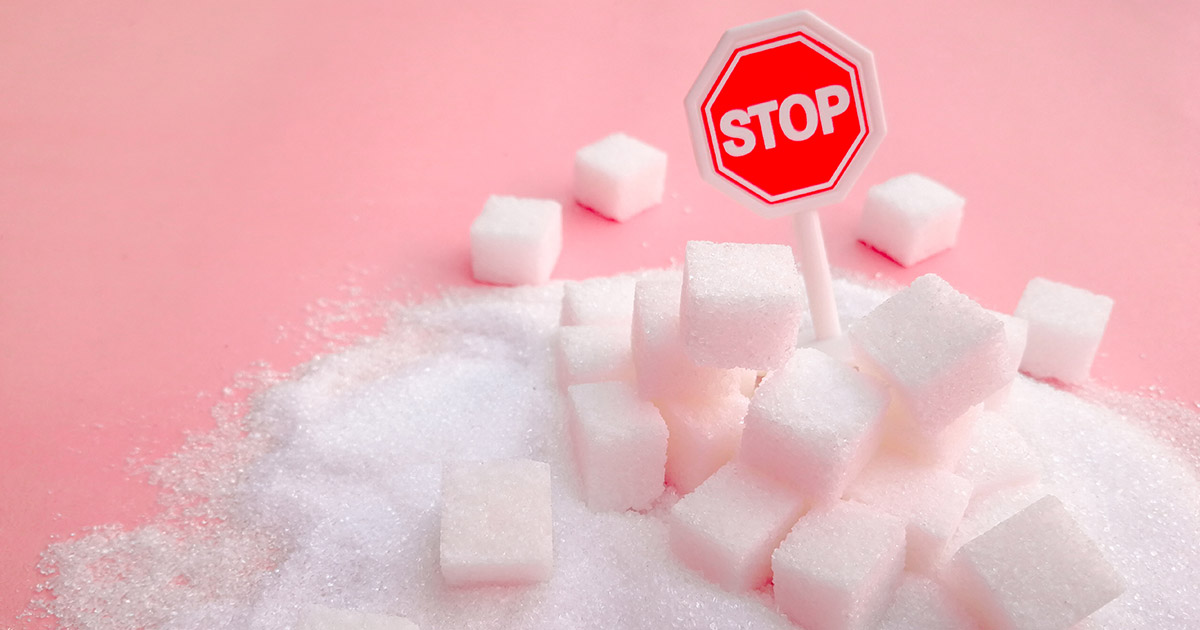 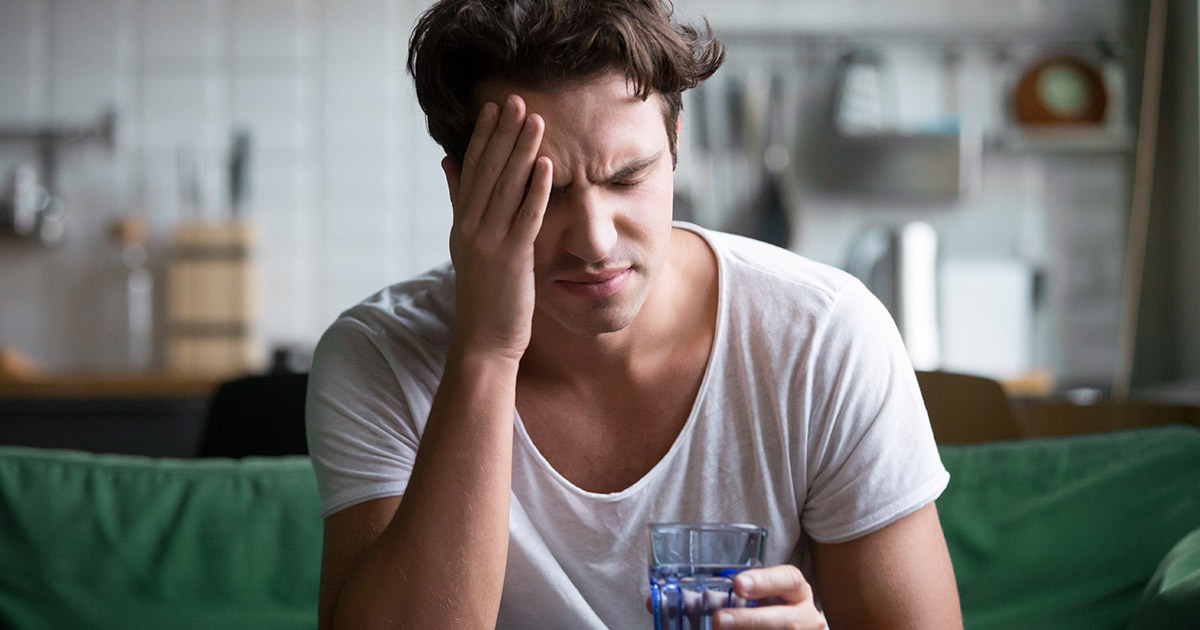 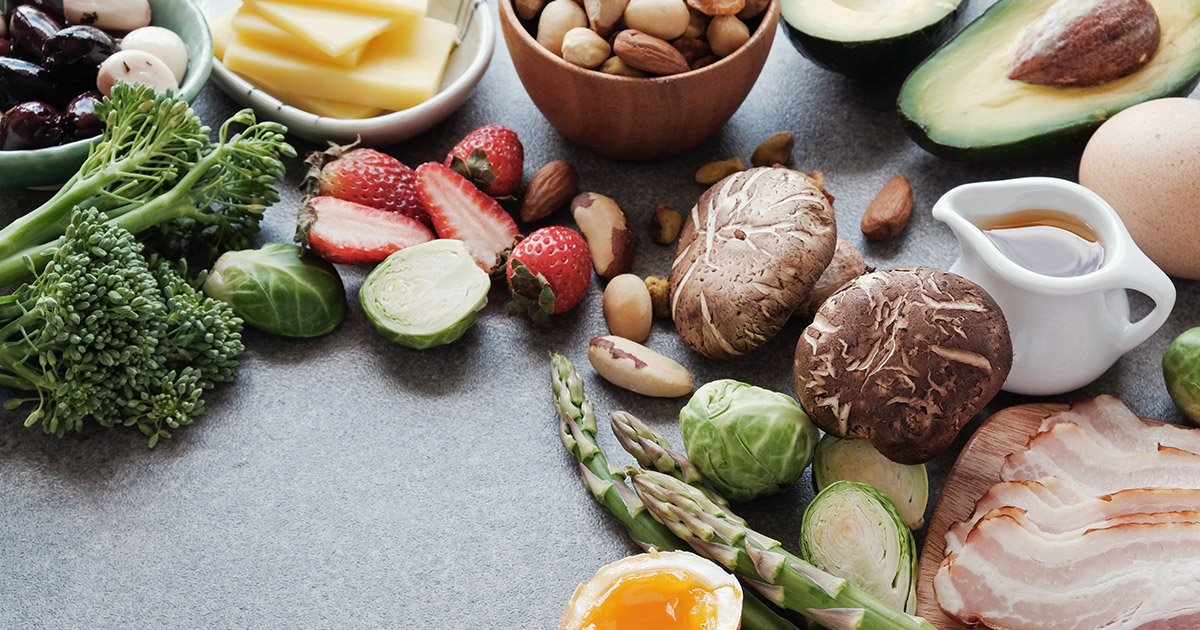