The measurement of the ketosis level in the blood, in this case of the ketone body ß-hydroxy-byturate (BHB), is, in contrast to blood sugar measurement, not yet so widespread. Accordingly, the so-called ketosticks are much more expensive: they are purple at Abbott. For blood glucose measurement, the measuring strips are blue – see the picture below. But the investment is worth it… read why below.

The device itself is available in two versions: one with the usual German measurement of the BG in mg/dl and one with the international measurement in mmol/L, in which the ketosis level is also measured. So if you are used to observing your BG in mg/dl, you should pay attention to this when buying the device if you do not want to constantly convert. With time, however, one also gets used to the values in mmol/L, as is usual for the ketosis level. But of course with other conductance values – so watch out!

The much cheaper urine sticks for ketosis measurement only give approximate values, because ketone bodies are only found in the urine when the body is in ketosis metabolism, but the ketone bodies cannot yet be utilised for energy production and are therefore excreted in the urine. If they can be found in the urine, the enzymes required for energy utilisation are still missing, above all beta-hydroxy-methylglutaryl-CoA (HMG-CoA), which, by the way, is also important for the cholesterol metabolism, which is so important. This means that if the ketone metabolism functions well and runs enzymatically correctly (ketolysis ability), only very few ketone bodies end up in the urine and one can sensibly determine the ketosis level only in the blood.

How to measure “correctly

For the measurement routine I recommend the following rhythm (measurement duration for the ketosis level 5 days in a row, then can be reduced to a 3-5 day rhythm):

How does measuring work with Freestyle?

Initially, only the blood glucose level should be measured in order to save the expensive keto sticks, and this should be done in the morning on an empty stomach and in the evening before dinner, i.e. after a longer food abstinence of at least six hours. After the initial 5-day measurement, it is no longer necessary to measure the blood sugar and ketosis levels daily (after the first 3 days for a total), unless it is very important to know the current daily level, as in the case of cancer, for example.

Diabetics who take medication to lower their blood sugar level and people with a prediabetic metabolic condition, which in my view already includes those who have fasting blood sugar values of >90 mg/dl or >5mmol/L, should definitely be monitored closely, as our ketogenic nutrition programme has, from experience and naturally desired, resulted in a strong lowering of the blood sugar level. In order to avoid hypoglycaemia when the “substitute fuel” (fatty acids and ketone bodies) is not yet available or the ketolysis ability (process of ketoadaptation) is not yet present, it is important to monitor the blood glucose level more closely for the correct dosage of medication. A low blood sugar level once ketosis and ketolysis ability have been achieved, i.e. in the context of efficient utilisation of the ketone bodies together with the fatty acids as the main energy suppliers, is not a problem. Not even for the brain, which is supposedly exclusively dependent on sugar. On the contrary! That the brain is exclusively dependent on sugar is one of those old wives’ tales of orthodox medicine that persists at least as stubbornly as the naive belief in the sterility of the blood or the placenta. Studies as early as the 1960s to 1980s were able to show that keto-adapted individuals tolerate a BG level at least as extremely low as that of infants in ketosis on a normal mother’s milk diet.

With increased exercise performance through sport, the blood glucose level is usually elevated after sport because the organism releases more lactic acid due to the increased muscle activity and can thus obtain additional glucose. The body can form additional glucose from a total of three non-carbohydrate precursors: glucogenic amino acids from food proteins, lactate (lactic acid) and glycerol (fatty acids). So basically, it is completely independent of an external sugar supply. These considerations are largely negligible when training below the lactate threshold. In this case, the body does not get into oxygen starvation, and accordingly it does not need to further metabolise the lactate produced via lactic acid fermentation for energy production. The so-called ex-post-excercise ketosis level can reach up to 3.0 mmol/L and more. It occurs when the remaining lactic acid from the sporting activity has been consumed. 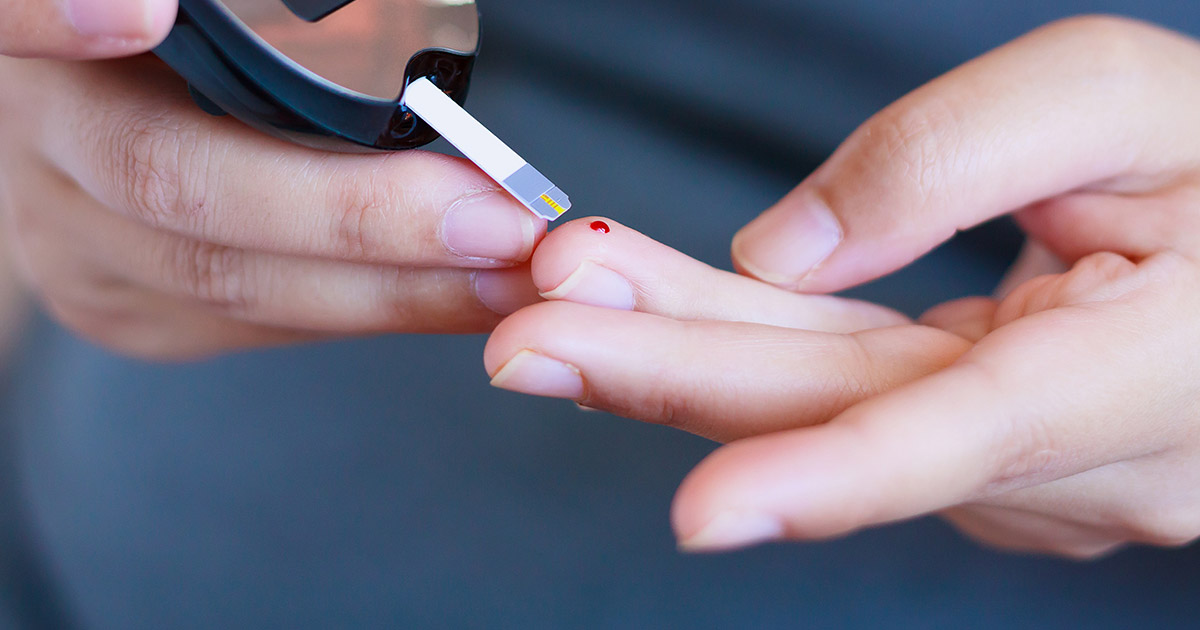 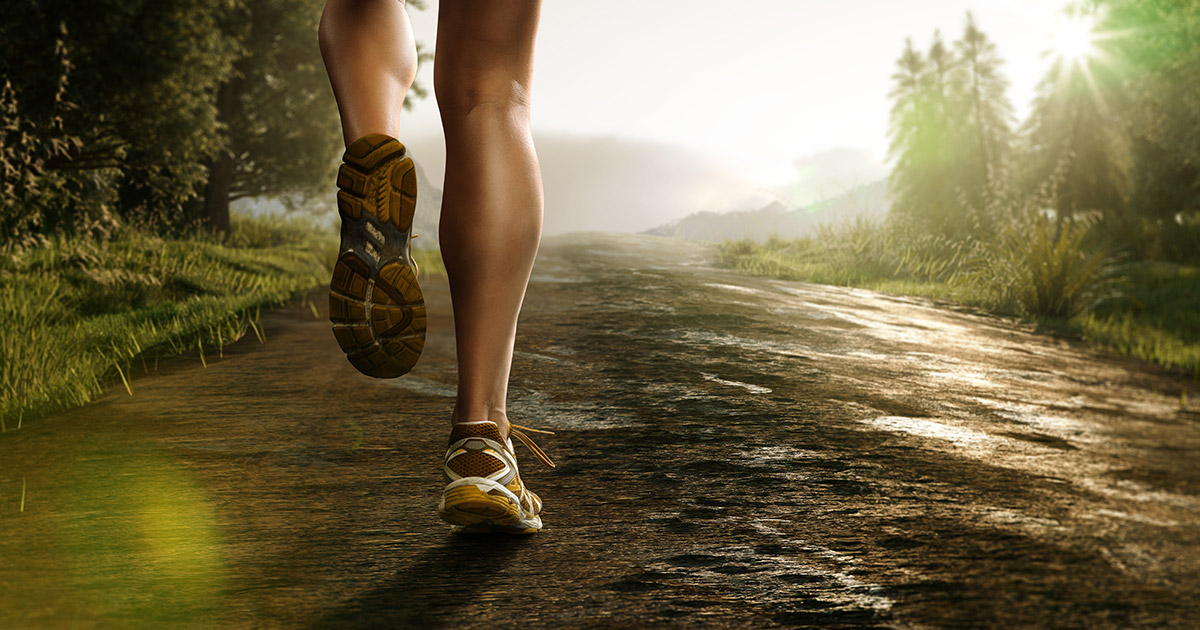